A Day Trip to the Old Port in Portland Maine 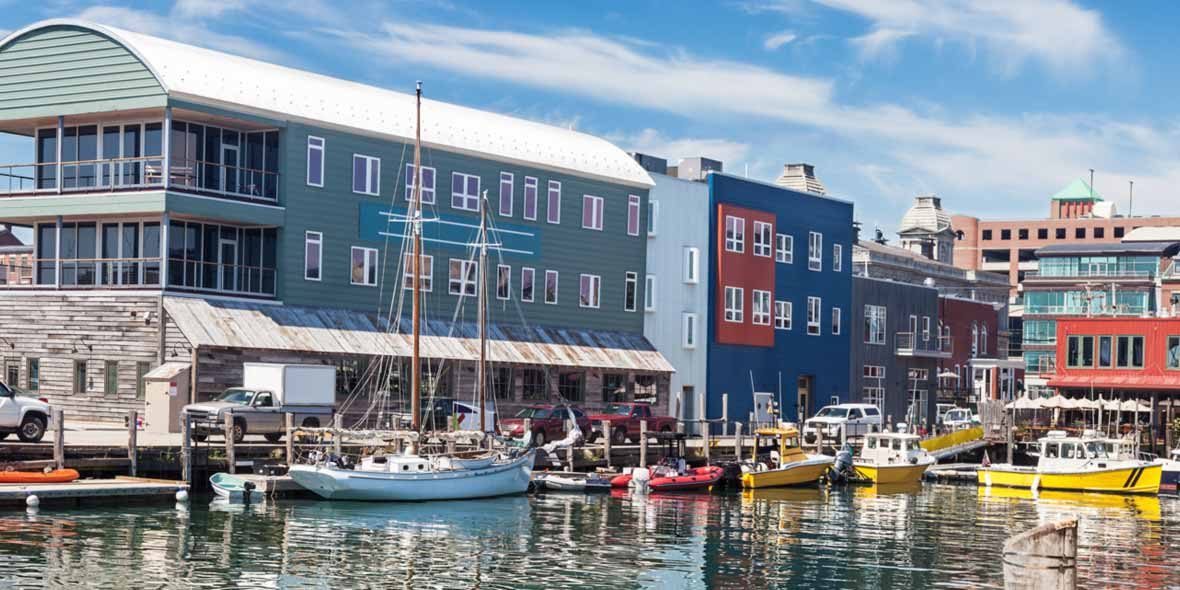 The Old Port, Portland ME

Perhaps the most historically significant district of Portland, Maine, is its waterfront neighborhood, known as the Old Port. Its cobblestone streets and well-preserved 19th-century architecture make it an endlessly charming seaside escape. It’s less than half an hour’s drive from the main strip of Old Orchard Beach, making it a quick and easy day trip for those who want to explore downtown Portland and see what the city has to offer. 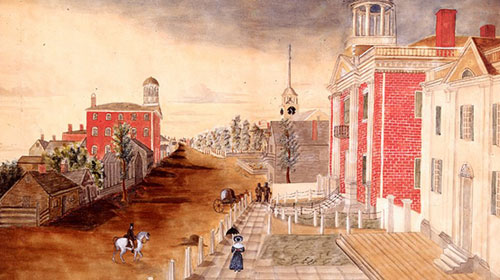 By all accounts, the history of Portland began in the district now known as Old Port. This area had a troubled journey to settlement due to the French and Indian Wars of the 17th and 18th centuries, and it was not until 1718 that the peninsula was settled for the final time.

Over the years, the Old Port has seen its share of success and tragedy. For a while, Portland thrived through its lucrative lumber trade before a British raid besieged the area during the Revolutionary War, and the city was set on fire. Portland rebuilt itself, becoming the major port and economic center for Maine in the 19th-century.

The Great Fire of 1866 swept through Portland, destroying much of the city for a second time, including the Old Port. The rapid redevelopment that followed happened in a short period and was very cohesive in design. That is why today so much of the Old Port district seems stuck in time, characterized by the same period architecture, red and orange brickwork, and cobble-stoned streets. 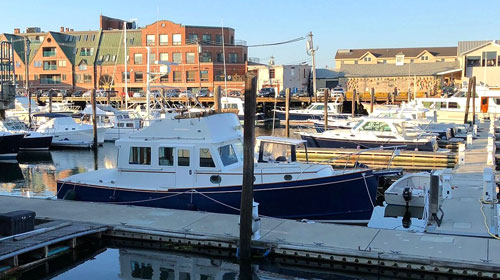 Old Port is an attraction in itself, and many visitors and city residents come to the district just to enjoy the timeless atmosphere and wander along the Portland piers. This area is one of the few historic east coast waterfronts that still remain largely intact. In fact, historians agree that the Old Port looks the same as it would have back in the mid to late 19th century.

But there is more to this part of downtown Portland than just its red brickwork and quaint fishing piers. There’s plenty to see and do in this district, hence why it’s such a popular spot for day trips in southern Maine. 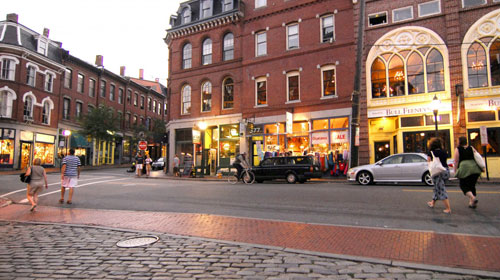 The Old Port has a very appealing shopping scene, and there’s no shortage of boutique stores, local retail chains, artisan workshops, and more. There’s far more to the local business than just souvenir shops and tourist traps (though you can definitely find fantastic souvenirs to take home too!).

It’s an ideal spot to window-shop, but also great to get any gift-shopping you need to do out of the way. There is all manner of high-quality, locally-crafted items, from elegant pottery and handmade jewelry to local gourmet foods. There’s also plenty of stores that sell up-market imported goods if you’re looking to get some luxury retail therapy done during your visit. 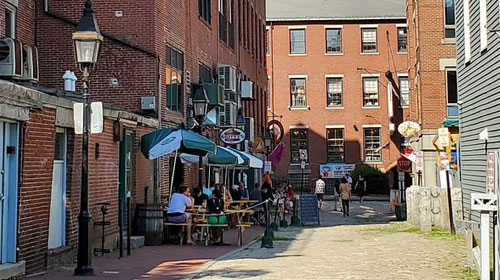 Many of the very best dining establishments in Portland can be found in the Old Port. In fact, Portland Maine has one of the highest density of restaurant and fine dining establishments of all the major cities in New England. Three of the city’s most beloved restaurants are in close proximity here: Fore Street, Eventide Oyster Co., and Duckfat! All are worth a visit if you have time, just be sure to make a booking in advance. There’s also plenty of fresh seafood to be found in the local eateries, with ingredients often bought that very day from the Harbor Fish Market and other local area fish markets.

It’s quite relaxing to watch the ships sail by the Old Port waterfront, but why not join a local boat tour or sunset cruise yourself? There are plenty of boat tours that set sail from Casco Bay, including both sunrise and sunset rides. You can also enjoy lobster fishing excursions, cook the lobsters you bring back, and learn more about the local trade. 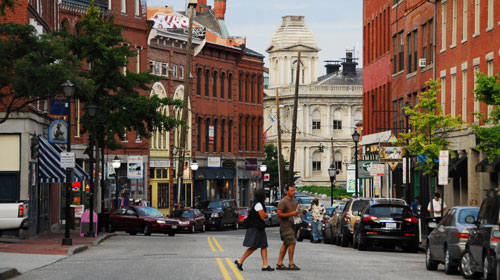 Don’t forget to check out some of the local historical buildings, and learn more about the district’s history and culture at the local museums and art galleries, including the Portland Museum of Art and the Maine Historical Society, and the Wadsworth-Longfellow House. And why not stop by for a beverage at one of the many lively bars and clubs after a long day of shopping and sightseeing? There’s plenty more to see and do at the Old Port, but it’s best to drive up for the day and find out for yourself!